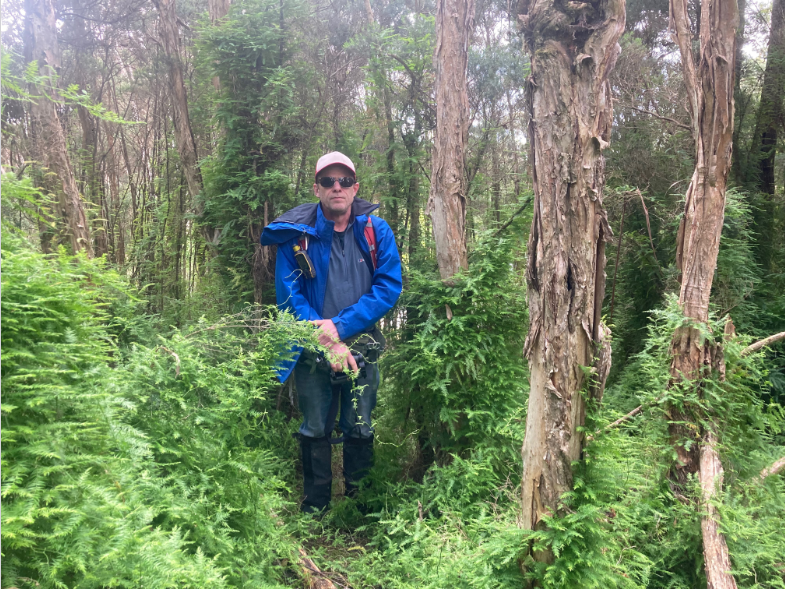 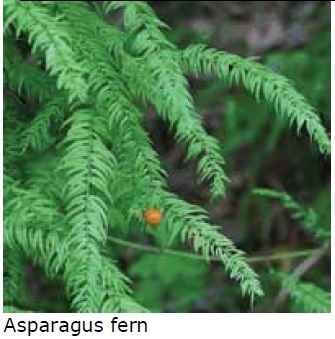 KILG will renew its focus on asparagus fern, as it has become rampant in some areas of the island, smothering native understory. Weeding days are planned and we are looking for people to volunteer, as often and for as long as they are able. Focus area to start is 1059 – 1250 Grassy Road, including the reserve near the Sea Elephant River. 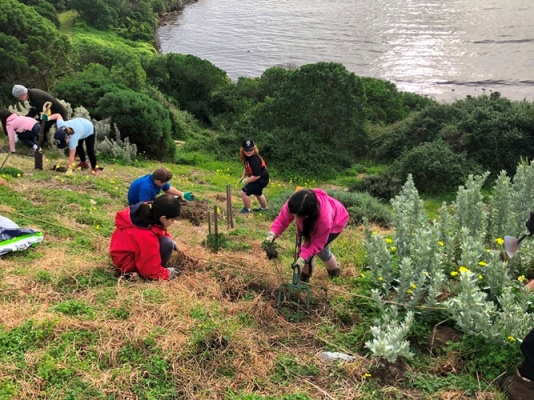 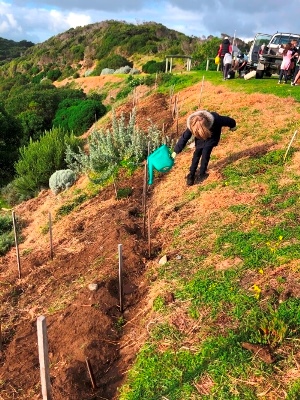 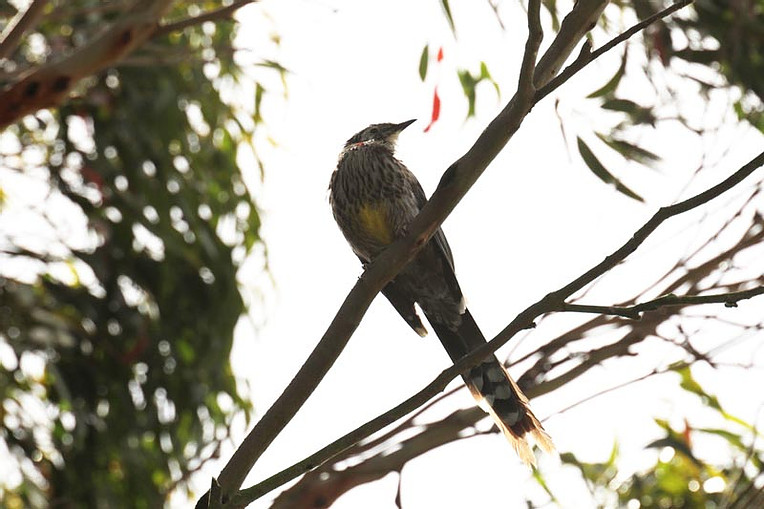